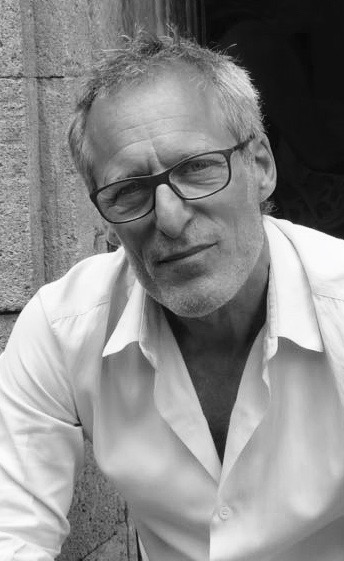 Jacques Hurel grew up surrounded by the beautiful fabrics and exquisite embroidery of the world of haute couture in the Maison Hurel, founded by his great grandmother.

He continued her high standards by founding the Jacques Hurel Company in the mid-80s, where his artistic skills in creating jewellery were indispensable to the elite world of haute couture. In his 1200m2 Parisian atelier, along with his 70 employees, gathering every specific skill of the fashion trade, he designed and created jewellery for many of the most revered of customers such as Christian Dior, Yves Saint Laurent, Valentino, Givenchy, Christian Lacroix, Lanvin and many others.

Jacques’ inspiration and talent, nourished by the universe of the jewellery he used to create, has now moved on from haute couture to other gems, each one a modern yet timeless concept: magnificent luxury mirrors and interior design accessories made, like his jewellery, from only the highest quality materials.

“I have always thought of fashion accessories as absolute essentials. It was the philosophy behind the countless pieces I imagined in my parisian atelier for dozens of couture designers. All those years, I kept viewing jewellery as the ultimate detail which had the power to enhance a woman’s style.

I had been thinking about transposing this philosophy, as well as my inspiration and skill, to interior design for a long time.
Today it has become reality and I am proud to present my first interior decoration collection : the Classical Collection, a limited edition of six jewel-like mirrors and a gigantic parure broche.”